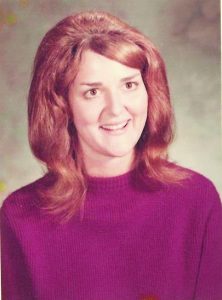 She was born April 3, 1953, in Russell County, to the late Ezra and Lanie Cape Bunch.  In addition to her parents, she was preceded in death by her husband, Jimmy Melson, on March 2, 2020.  Jackie formerly worked at Fair Oaks Nursing Home in Jamestown as a Med Tech.

In accordance with Governor Behear’s recommendations and in compliance with the CDC, private burial was in Haven Hill Cemetery.

For anyone who would like to leave a condolence message for the family, please go to Jackie’s obituary on our website (www.grissommartin.com) and we will see that the family receives it.