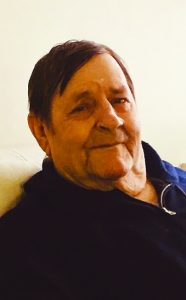 He was born April 4, 1945 in Adair County to the late Russell and  Lela Shearer Melson.  He was a roofer and a former employee of Melson Roofing Company.

Visitation after 10:00 A.M. on Friday until time of the service.