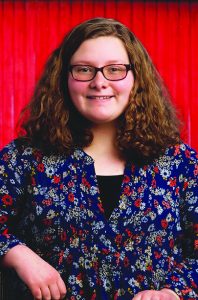 She was preceded in death by her brother; Walker Smith; paternal grandfather, Jimmy Smith; and maternal grandmother, Vicki Cowan.

Burial followed in the Bearwallow Cemetery.