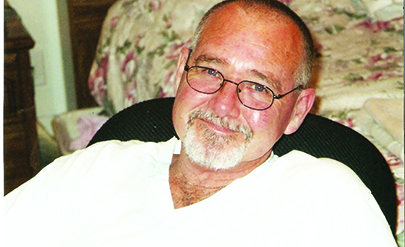 Garry Coffey, age 67, of Lawrenceburg, Ky passed away Saturday, February 15 2020 at His residence.

Survivors also include; one son John Coffey, spouse Terra, of Lawrenceburg Ky; two sisters Barbara Knight, spouse J.P., of Louisville Ky; Betty Lawless, of Louisville Ky. He is also survived by; three grandsons, Daniel Coffey, Dustin Posey and Jacob Luster. He was formerly of Russell County, a retired plumber and electrician and a member of Big Creek Missionary Baptist Church. Besides his parents, he was preceded in death by a his wife, “Dotty” Coffey and a brother, Jerry Coffey.

Wilson Funeral Home is in charge of arrangements.