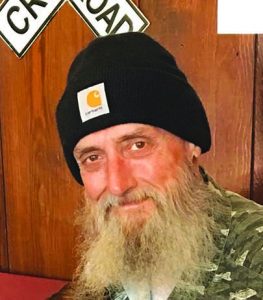 Mr. Christopher Allen Van Fossen of Columbia (Sparksville) was born in Visalia, Calif on October 7, 1962. He departed this life on Monday, January 27, 2020 in Campbellsville at the Taylor Regional Hospital, being 57 years, 3 months, and 20 days of age. He was a former Correctional Peace Officer, a believer in Christ, and a cherished husband, father, and grandfather. His love and patience with troubled children helped countless young people improve their lives. He especially enjoyed being outdoors and was an avid hunter and fisherman, and an extremely knowledgeable beekeeper.

He was also preceded in death by his father Mr. Larry Van Fossen; and a grandson Dylan.

Mr. Van Fossen had requested that his body be cremated. Those arrangements were entrusted to the L.R. Petty Funeral Home and Cremation Service in Campbellsville. There was no public visitation.