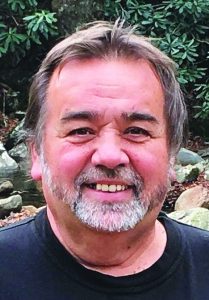 He was born September 29, 1955 in Cincinnati, Ohio, to the late Jesse Hobart and Juanita Saunders Huckaby and employed by Osh Kosh B’Gosh for several years and most recently a carpenter.