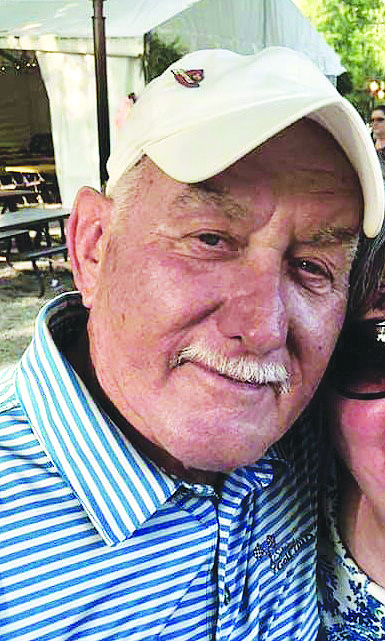 John Arthur Royse, 77, formerly of Louisville passed away on December 14, 2019 at his home in Sebring, Fla.  John was born on August 31, 1942 in Louisville to the late William and Viola (Stotts) Royse.  In addition to his parents, he was also preceded in death by a sister Yvonne Keeton and a brother, William Royse.

Mr. Royse attended Ahrens Trade High School in 1959-1960 and graduated in 1961 from Mannheim, Germany.  He also attended Jefferson Community College 1969-1971.  He worked for Corning Glass (Corhart) for 16 years, from there he was self-employed building houses.  Retired in 2008 and moved to Sebring, Fla.  John was a veteran of the U.S. Army, serving 3 years in Germany during the building of the Berlin Wall. Left to cherish his memory are his daughter, Andrea Royse; a sister, Beverly Craig; a brother, David Royse; and a lot of lovely nieces and nephews and extended family.

This obituary is a courtesy to the family by Stotts-Phelps-McQueary Funeral Home.