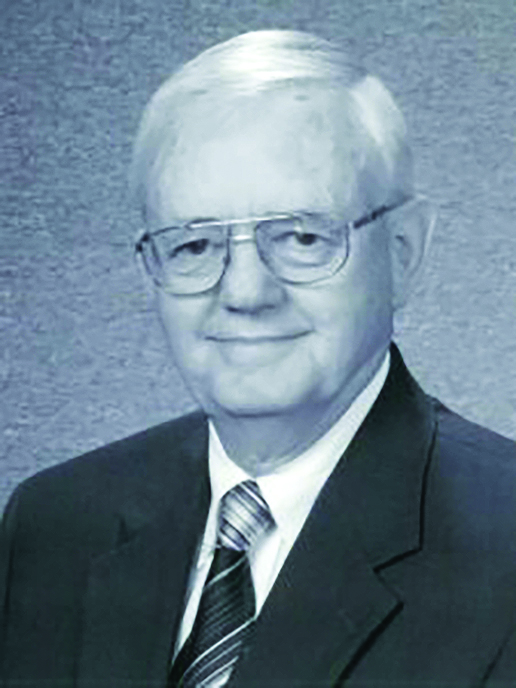 Born November 8, 1941 in Glasgow, he was the son of the late Glen Wilson and Trixie McCandless Lane.

Gary graduated from Greensburg High school, earned an Associate Degree at Lindsey Wilson College, earned his Bachelor of Science Degree at Berea College, and earned both his Masters and PhD at Purdue University.

He began work at Burkmann Feeds as an Animal Nutritionist in 1986 and retired in 2006. Gary was a member of the American Dairy Science Association, the American Society of Animal Science, the American Registry of Professional Animal Scientists, the Kentucky Dairy Development Council, and an Officer of the Lindsey Wilson College Alumni Board.

He was an Elder, Trustee, and faithful member of Indian Hills Christian Church.

An avid fisherman, gardener, golfer, and photographer; he shared his hobbies, his love of UK sports, and his strong faith with his family and many friends.  He is predeceased by a sister, Charlotte Turner, and two brothers, Ronald Wilson Lane and Mark Brown Lane.

The celebration of life was held Monday, December 16, 2019 at Indian Hills Christian Church in Danville with Reverend Jim Cooper will officiating.

The online guestbook is available at www.stithcares.com.

This obituary information is a courtesy of Grissom-Martin Funeral Home in Columbia.