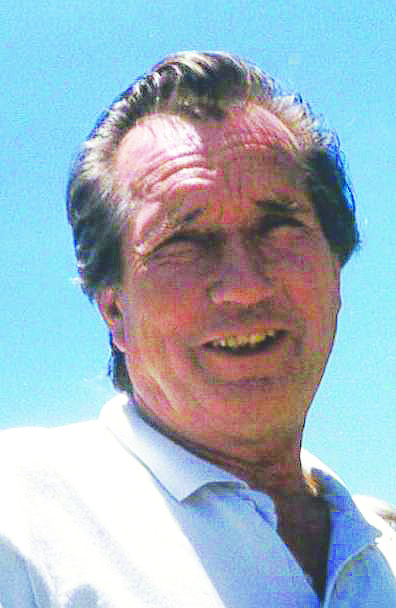 Carlos “Carl” Harris, 80, of Russell Springs, Ky died Thursday, December 19, 2019 at his residence.  Born in Harlan, Ky he was the son of the late Haywood and Cora Farley Harris.

Mr. Harris was of the Methodist faith and enjoyed hunting, fishing and playing golf.

In addition to his parents, he was preceded in death by a son Wayne in 1991, two brothers Kermit and Curtis Harris and a sister Loretta Harris.