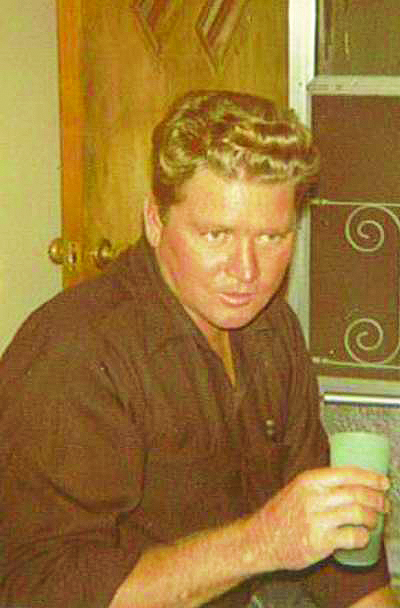 William Watson, 87, of Columbia died Saturday, November 2, 2019 at Centennial Medical Center in Nashville, Tenn.  Born in Adair County, he was the son of the late William Coy and Ethel Roberta Feese Watson.

William attended the New Hope Separate Baptist Church and was a retired EMT with Adair County Ambulance Service.  He was a member of the Hill and Valley Saddle Club and was a farrier of horses for the surrounding counties.

In addition to his parents he was preceded in death by a son, Randy Watson, and a brother, Lynn Scott Watson.

Funeral services were held on Wednesday, November 6, 2019, at the Stotts-Phelps-McQueary Funeral Home with burial in the Haven Hill Cemetery.