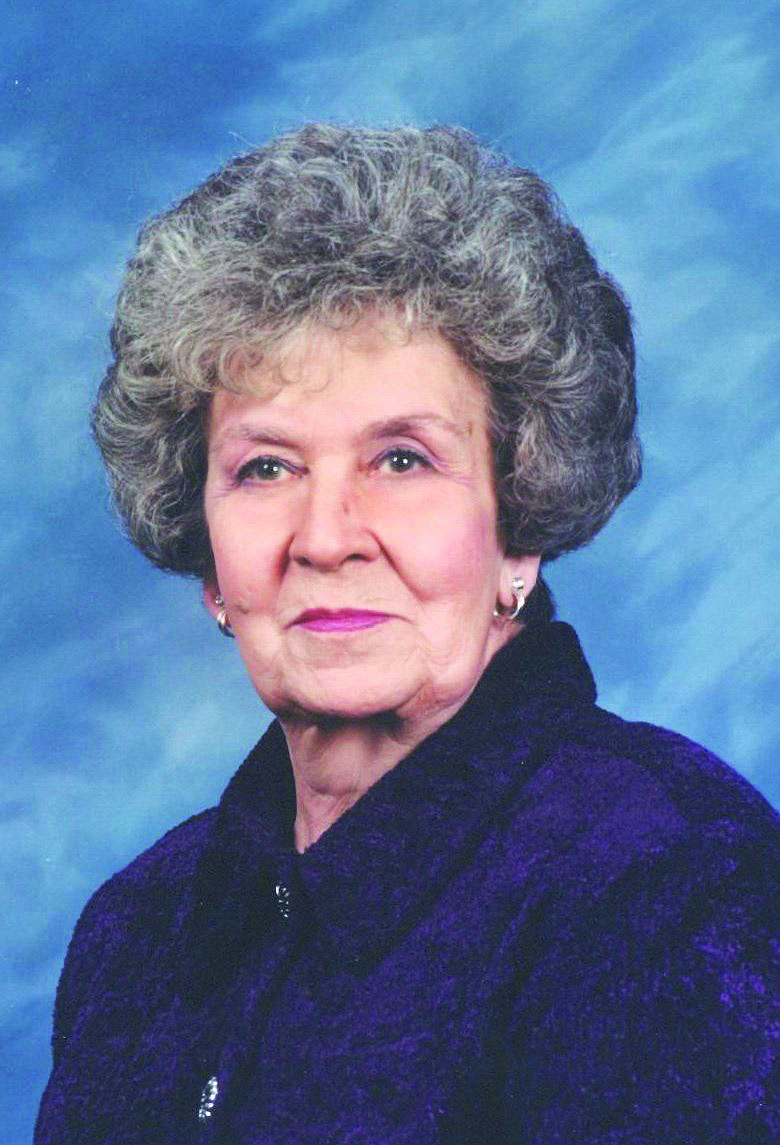 She was born July 23, 1934 in Adair County to the late Montie and Dorothy Darnell Gadberry.  In addition to her parents, she was preceded in death by one daughter, Karen Frankum on July 13, 1995, and three grandchildren, Lindsey Brook Aaron, Jeremy James Bryant and Amy Jo Bryant.  She was in high school when she married Delphus Frankum, who also preceded her in death.

Virginia was a member of the Church of Christ, a caregiver, most recently, to the late Mrs. Heskamp and Mrs. Aaron and a retired employee of Osh Kosh.

“I have fought the good fight, I have finished the race, I have kept the faith.”

A host of other family and friends also survive.

In addition to flowers, a donation to The National Kidney Foundation, the Mayo Clinic or The Ronald McDonald House would be appreciated.