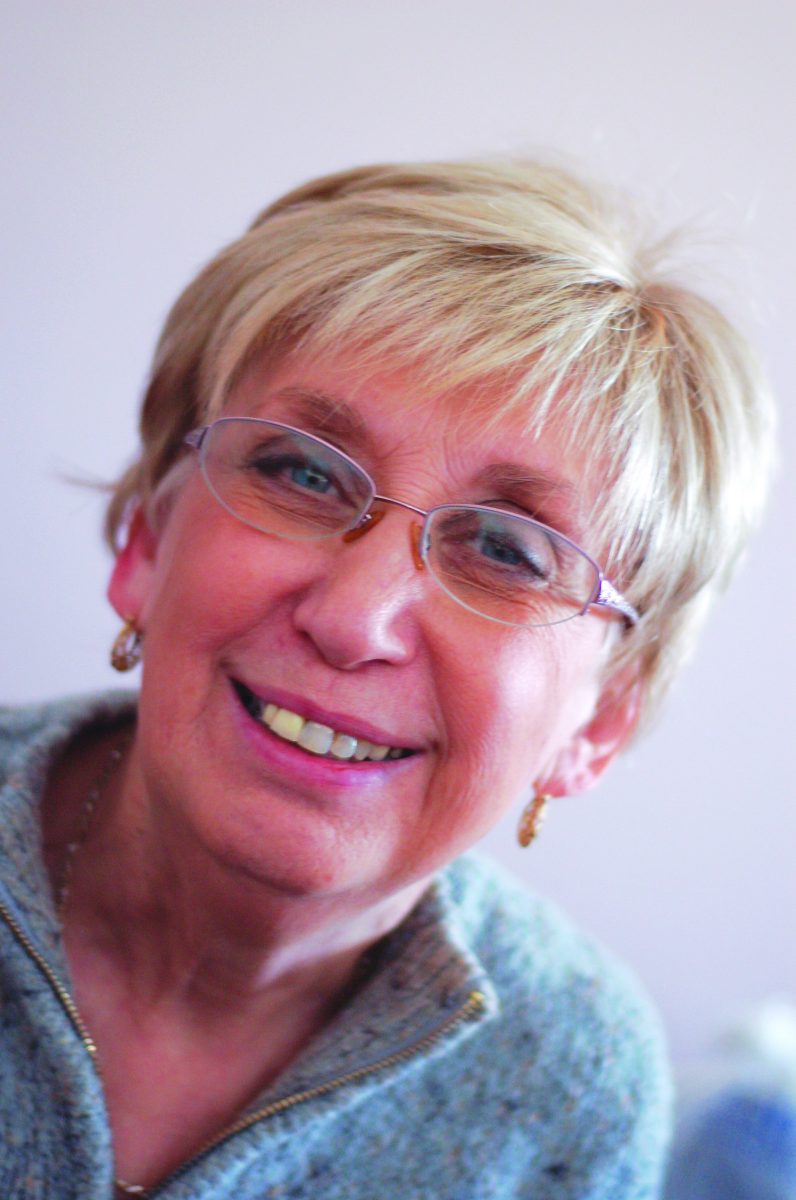 She was born on August 28, 1944 in Adair County, Ky. She was a proud graduate of ACHS class of 1961 at the age of 16. She attended Draughons Junior Business College in Nashville, Tenn.

Virginia was retired from Pepsi Co. in Bridgeview, Ill. She was a native of Adair County, Ky, but lived in suburban Chicago at the time of her death. She was the daughter of the late Gilliam and Liza Alice (Bragg) Loy.

She was also preceded in death by one son, Brian Scott Nix, on September 27, 1972; two brothers, Young Loy and Martin Russell Loy, and one sister Ruth (Loy) Moore.