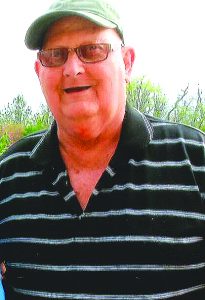 He was born September 9, 1948 in Adair County to the late Edgar and Mabel Kemp Turner.  In addition to his parents, he was preceded in death by one sister, Avon Cundiff.

Thomas was a member of Columbia Seventh-Day Adventist Church, a United States Army Veteran serving during the Vietnam Era, and was the former owner of Sta-Clean Carpet Care and an income tax preparer.