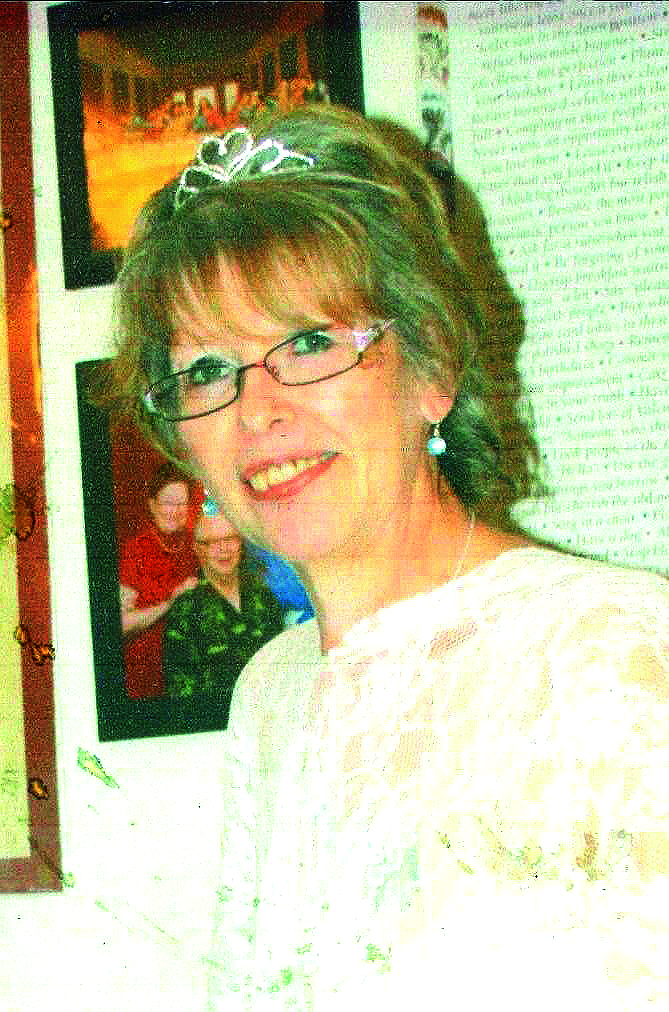 She was born December 4, 1957 in Adair County to the late Harmon and Mary Frances Shirley Munday.  She attended Solid Rock Church and was a homemaker.

At Shelia’s request, her body has been donated to medical research and a service will be held later by the family.