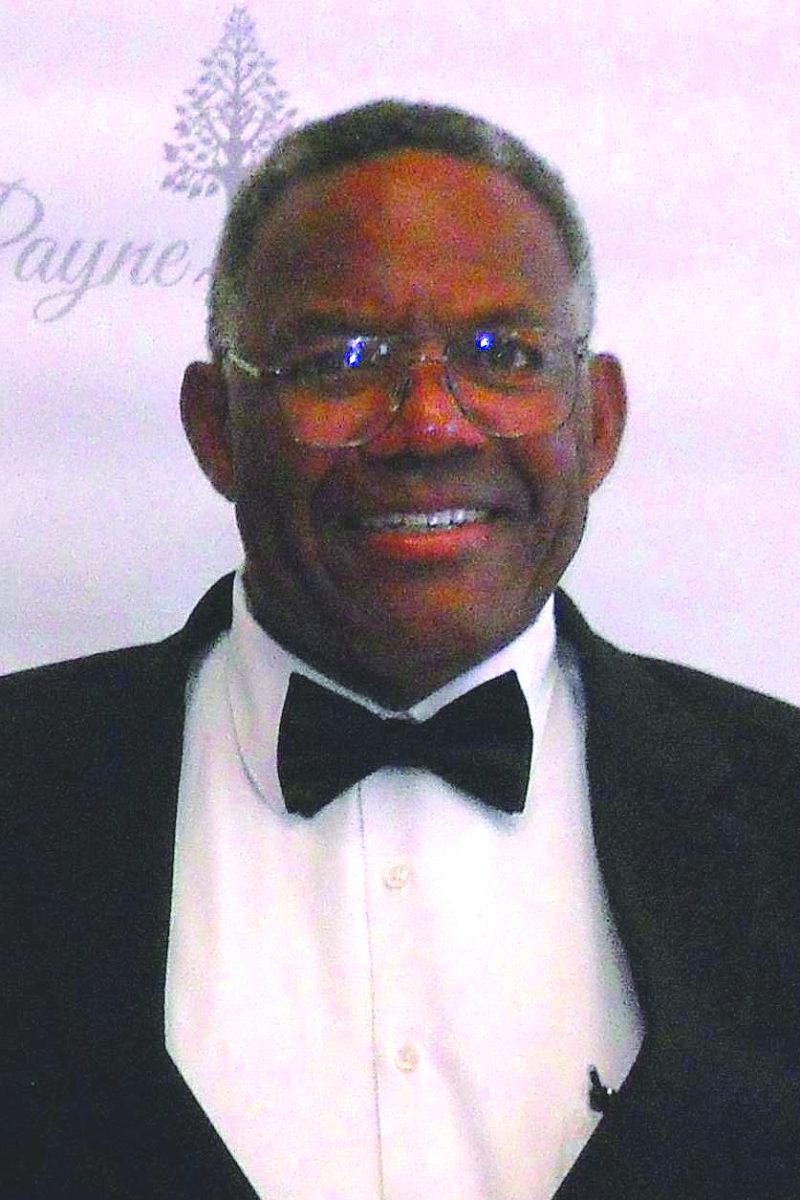 He was born June 26, 1943 in Hodgenville, Kentucky to the late Robert D. Cox, Sr. and Audria B. Cobb Cox.  In addition to his parents, he was preceded in death by a brother, Carlus F. Cox, Sr.  He professed faith in Christ at an early age and served as a deacon at First Baptist Church in Hodgenville for several years and later at Eunice Church of God in Columbia.  He was a United States Army Veteran and retired from Gates Rubber Company.

Funeral services were held Tuesday, November 5, 2019 at 12 p.m. at Eunice Church of God with Elder C.R. Payne delivering the eulogy.