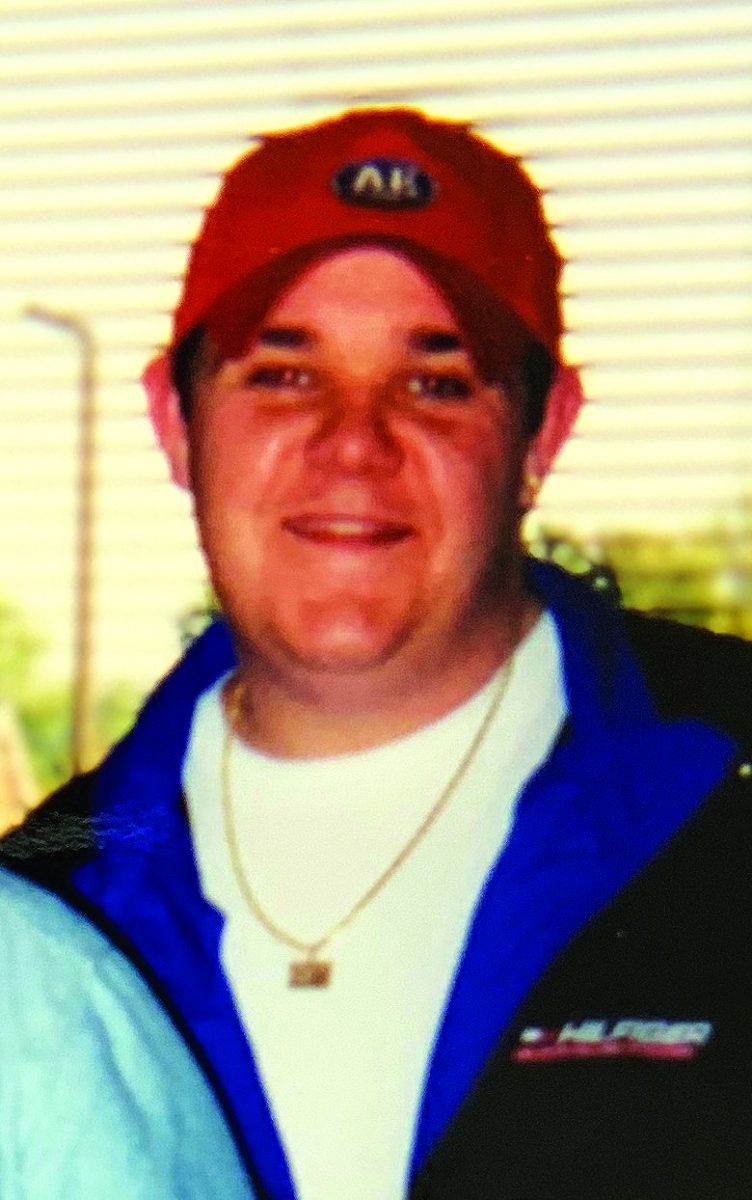 He was born October 23, 1978 and was currently the Administrator at the Adair County Regional Jail. He was preceded by; his father, Ricky Daryl Huckaby on June 24, 2019 and by his grandparents, Hobert and Juanita Huckaby and Felton and Doris Fudge.