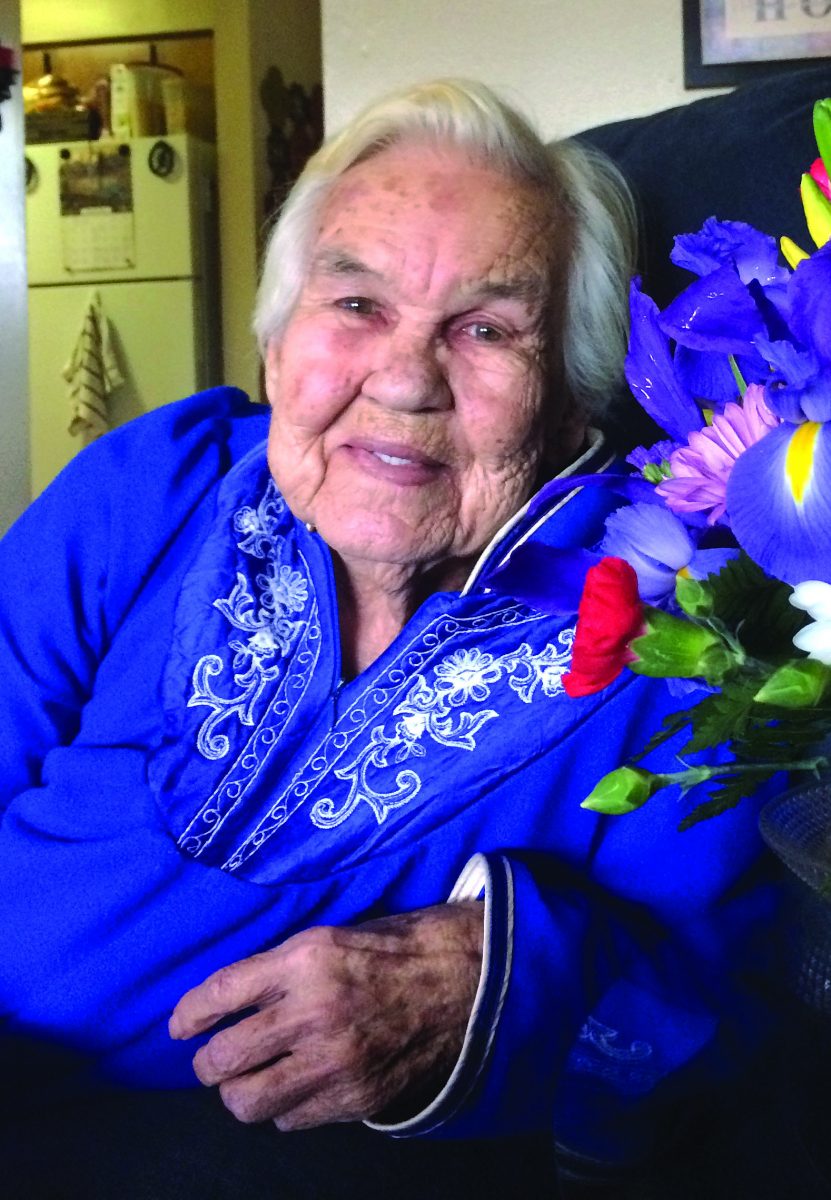 She was born March 13, 1929, in Hickman, Ky, to the late Carl and Ethel Watkins Lane, was a caretaker of the elderly and of the Baptist faith.