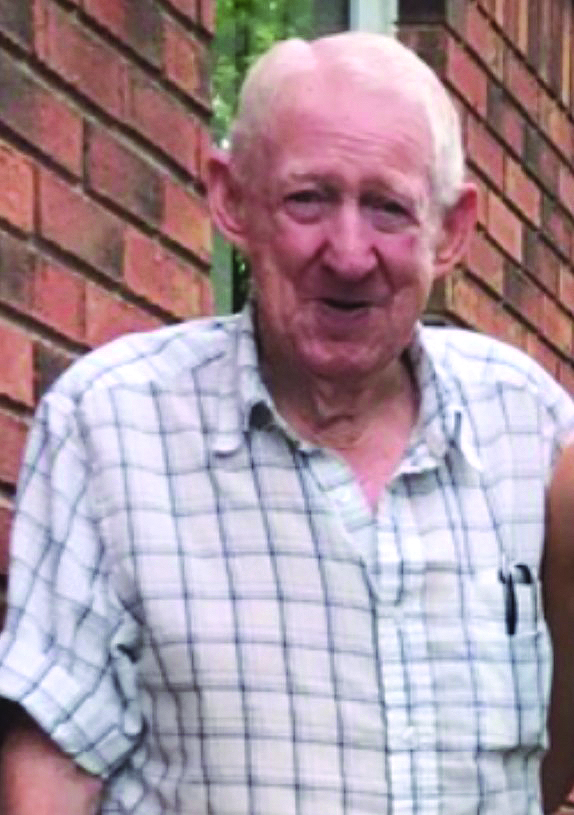 He was born September 28, 1943 in Russell County to the late Ruel and Olza Holt Smith.  In addition to his parents, he was preceded in death by a daughter, Janet Smith, and two brothers, Bobby and Mervin Smith.  Mr. Smith was a farmer.

In accordance with James wishes, a private graveside service was held for his family.