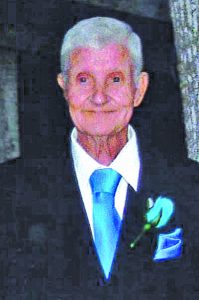 Mr. Morgan was a member of the Haven Mission Church, a veteran of the Korean War serving in the U. S. Marine Corps and a music lover that played multiple instruments.  He was known by many as the “lawnmower man” and loved spending time with his family and friends.

Funeral services were held Sunday, December 8, 2019 at the Stotts-Phelps-McQueary Funeral Home with burial following in the Columbia Cemetery with full Military Honors provided by VFW Post 6097.