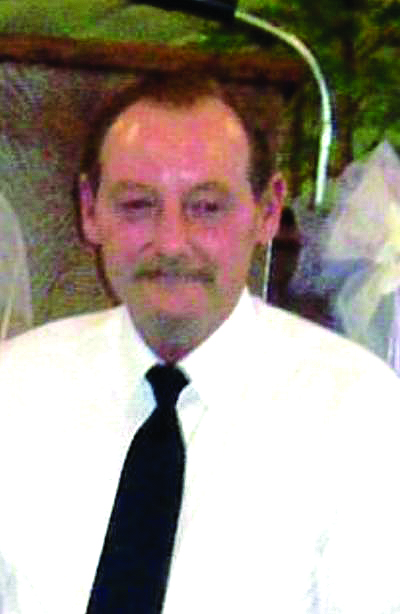 Born in Columbia, he was the son of the late Marion Houston and Laura Gray Taylor.

In addition to his parents, he was preceded in death by his first wife Jennette Murphy Taylor, a son Gary Wayne Taylor, Jr., a daughter Kimberly Robin Taylor, a sister Bonnie Janes and two brothers Mitchell and Billy Taylor.

Gary made his profession of Faith in Jesus Christ at a young age.  He attended the Sparksville Nazarene Church for many years and later moved his membership to the United House of Prayer where his brother Don Taylor was the pastor.

Funeral services were held November 8, 2019 at the Stotts-Phelps-McQueary Funeral Home with burial in the Columbia Cemetery.