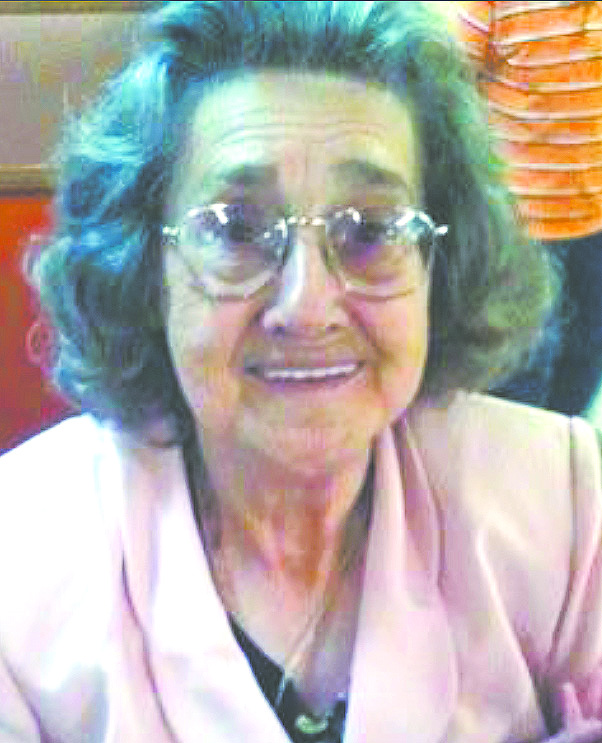 Edith Mirl Brown Wilson, of Columbia, KY., went to be with the Lord on Sunday morning, November 17, at her home after a long illness.

Mrs. Edith was united in marriage to the late Terry Wilson on July 1, 1950.

Unto this union, two children were born, Vickie Sue and Ricky Wayne Wilson.

Mrs. Wilson was a devoted wife and mother, and loved her family and friends dearly.

Edith worked a many different jobs and locations throughout her lifetime including: Western Electric, of Indianapolis, the Indianapolis public school system, where she was a cook and traffic guard, Head Start and daycare worker, and as a caregiver for patients who needed in-home care. She was also an avid farmworker, and loved the animals she tended to.

The greatest title Mrs. Wilson held was that of a Christian.

She loved the Lord, and was a faithful and dedicated member of the Purdy Separate Baptist Church, in Columbia. She was formerly a member of Smith’s Grove Baptist Church, in Russell Springs, and First Separate Church, of Indianapolis. The faith and hope she had in her Savior, Jesus Christ, has allowed her to reach the place she longed to go, Heaven.

She is survived by her son, Ricky Wilson, of Columbia, brothers Roger (Chloe) brown, of Jabez, Roy (Vickie) Brown, of Somerset, sisters Vonnie (Jim) Karabinas, of Jabez, Janice (Jimmy) Polston, Indianapolis, and Beulah Winchester, of Jabez. Also, three grandchildren survive, Rebecca (Rodney) Smith, Columbia, Matthew Cowan, Houston, Texas, and Amy (Steve) Durbin, of Columbia, as well as her great grandchildren, Cameron, Chloe, and Paris Taylor, Elizabeth and Emily Smith, and Andre and Phoebe Durbin. She is also survived by a host of other family and friends.

Final interment was in the Bearwallow Cemetery, in Columbia.