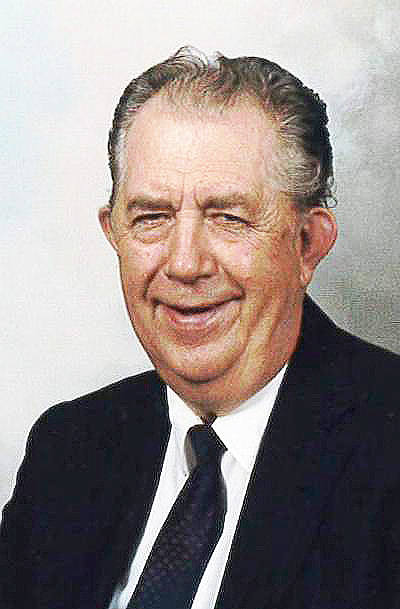 Charles Edward “Ed” Harvey, 83, of Columbia, KY died Tuesday, December 3, 2019 at the Lake Cumberland Regional Hospital.  He was the son of the late Curtis and Sallie Nokes Harvey and husband of the late Norma Cahill Harvey.

Born in Burkesville, KY, he moved to Columbia when he was 10 years old.  He moved to Jeffersonville, IN at the age of 17 to start working at a lumber mill for the next seven years.  He then worked for a steel foundry until he retired.  He moved back to Columbia in 1984 at which time he leased and tended several people’s tobacco crops.  He loved hunting, fishing, talking on the CB where his handle was “Workhorse” and liked to travel out west.  He attended Bethany Baptist Church and professed his faith in God.  He was a hardworking good husband, dad, pa and great grandpa.

Survivors include a daughter Sally Grant (Dennis) of Columbia, a granddaughter Kim Bartley of Bowling Green, and two great grandchildren Alex and Cody McDonald.  In addition to his parents and wife he was preceded in death by a granddaughter Joy Staser, three brothers Russell, Marion “Pop” and Benton Harvey, and two sisters Ruby Bruce and Catherine Norris.