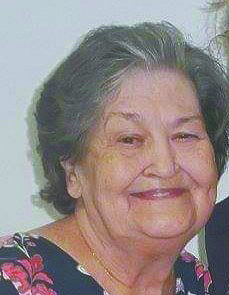 She was born February 22, 1944 in Clinton County to the late Fred Johnson and the late Bertha Thurman Johnson York.

She was raised by the late Richard and Ada Lee Guffey of the Bryan community.  Besides both sets of parents, she was preceded in death by one brother, Larry Johnson.

Cathy was the wife of Rev. Gene Conover, pastor of the Columbia Church of God, where they have served for 44 years.  She pioneered the Women’s Ministries, Girl’s Club and the Children’s Church program.

Funeral Service was held Wednesday, December 4, 2019 at 10:00 A.M. at Grissom-Martin Funeral Home with the service conducted by her loving family