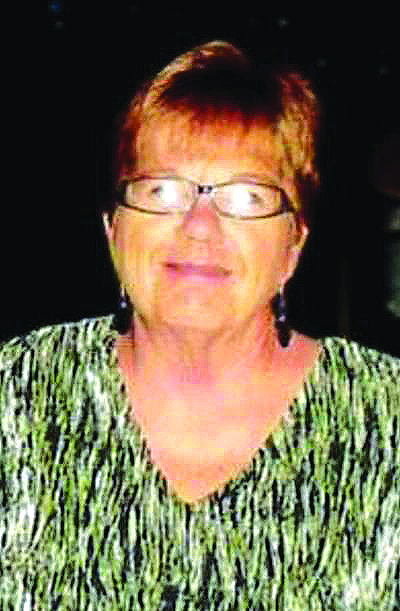 Gwendolyn Harris Alley, 67, of Columbia, KY died Wednesday, October 16, 2019 at the T. J. Samson Community Hospital in Glasgow, KY.  Born in Franklin, IN she is the daughter of Audrey Sheperd Pike of Russell Springs who survives.

Ms. Alley attended the Millerfield Brethren in Christ Church, was a former employee of OshKosh in Columbia and was a faithful visitor of the Adair Friends and Neighbors Adult Daycare in Columbia where she loved spending her time.

Funeral services will be 1:00pm Friday, October 18, 2019 at the Millerfield Brethren in Christ Church will burial in the Tarter Cemetery.  Visitation will be on Friday from 10:00-1:00pm at the church.