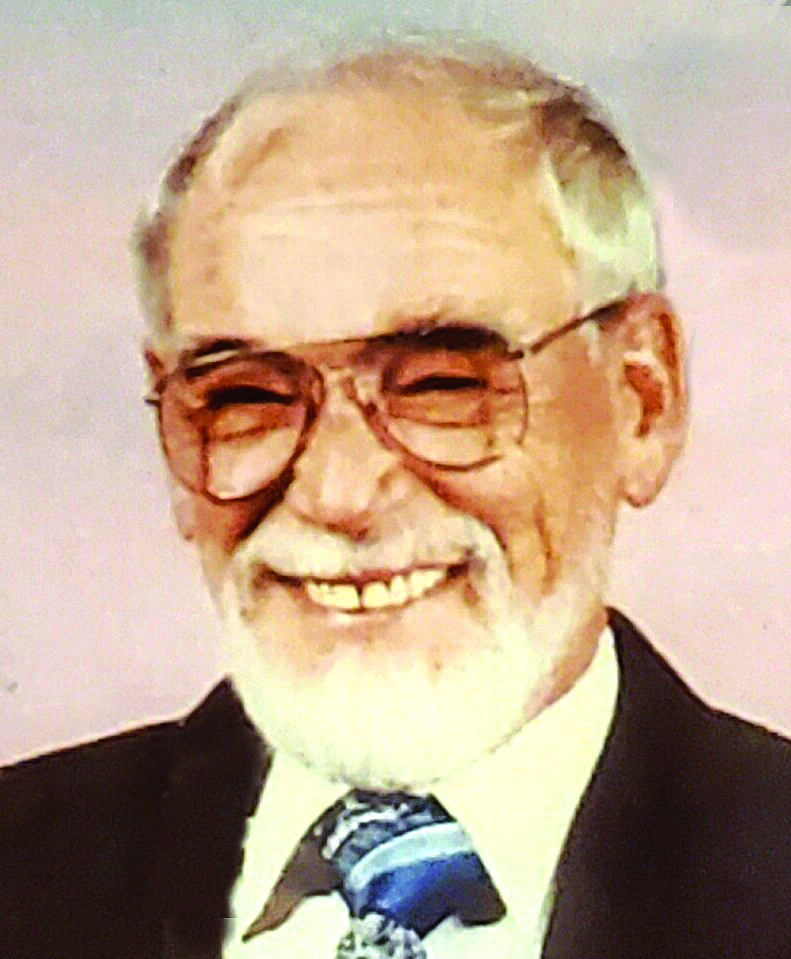 Alan was born June 15, 1939 in New Orleans, La, a son of the late Claude Albert and Jane Hawkins Reams. In addition to his parents, Alan was also preceded in death by; his wife Laura Feledra Howard.

Alan was raised in Columbia, Ky and graduated from Adair County High School. He earned his bachelor’s degree from Eastern Kentucky University in Richmond, Ky. He had a long and lucrative career as a Certified Public Accountant in Ashland, Ky with the firm Smith, Goolsby, Artis and Reams. He served his country proudly with the United States Air Force.

Alan was also a lifelong member of the Elks Lodge B.P.O.E. #350 in Ashland and was a Kentucky Colonel.

Graveside services will be held 12:00 P.M., Thursday, October 31, 2019 at the Park Howard Cemetery in Wallins Creek, Ky. There will be no visitation. Services have been entrusted to Steen Funeral Home, Central Avenue Chapel, Ashland, Ky.

To share a condolence with the family please visit www.steenfuneralhome.com