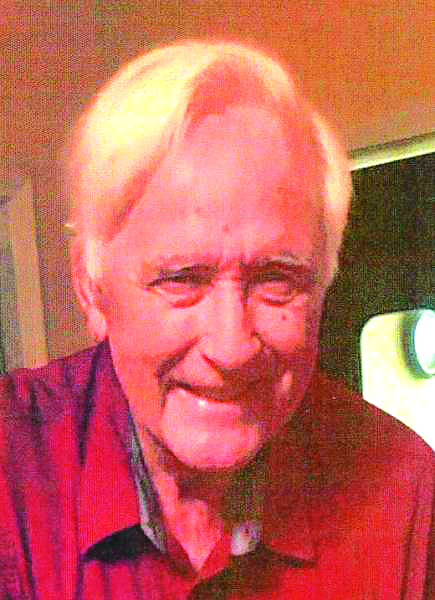 William M. “Bill” Ballou, 82, passed away Thursday, October 10, 2019 at his home after several months illness. He was preceded in death by his parents Virgil Leroy and Mary Elizabeth Harmon Ballou and by one sister Judith Rosemary Ballou Sexton.

Bill Ballou was a former Adair County Sheriff and Adair Circuit Court Clerk for 28 years, and a farmer.   He attended the Egypt Christian Church and a member of Columbia Masonic Lodge  #96.

Survived by; his wife Jacqueline “Jackie” Marshall Ballou; a son Warren Todd Ballou (Adrienne) of Columbia; three grandsons Aaron Todd Ballou of Hoover, Ala, Adrian Skylar Ballou of Columbia and William Austin Ballou (Jade) of Burnside, Ky; One sister Sharon Ballou Ramage (Harold) of Jamestown, Ky; also survived by seven nieces and two nephews and a host of other relatives and many, many friends.

Mr. Ballou chose cremation and no services or visitation will be held.