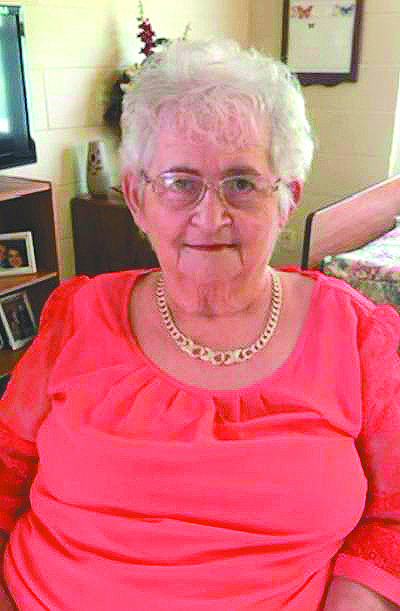 Linda Goodin Burton, 81, of Columbia, KY died Thursday, October 03, 2019 in the Palliative Care Unit at Baptist Health Louisville.  Born in Adair County she was the daughter of the late Elbert and Lois Marie Holt Goodin and wife of the late Hollis Burton.

Mrs. Burton was a very Christian lady that attended the Bloomington Brethren in Christ Church and was retired from Shepherd Grade Center after 43 years of service to the school and the children, which she loved very much.   She was an avid reader and loved listening to Gospel music.

In addition to her parents and husband she was preceded in death by a sister Betty Sue Newton; a brother Fred Goodin and two sisters-in-law Carol and Brenda Goodin.

Funeral services will be 2:00pm Sunday, October 6, 2019 at the Stotts-Phelps-McQueary Funeral Home with burial in the Haven Hill Cemetery.  Visitation will be on Saturday from 3:00-8:00pm at the funeral home and continue on Sunday morning until time for the service.

In lieu of flowers donations may be made to the Palliative Care Unit Baptist Health Foundation @ 4007 Kresge Way Louisville, KY 40207.