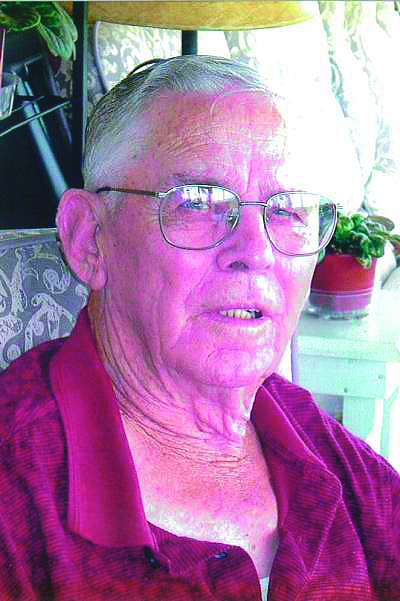 Rollin Nelson Branham, 95, of Columbia died Friday, October 4, 2019 at the Radcliff Veterans Center in Radcliff, KY.  Born in Breeding, KY he was the son of the late Rollin and Audrey Lacy Branham.

A lifelong resident of Adair County he was drafted at the age of 18 to the U. S. Army to serve his country in World War II.  He served his time on the battlefield in Italy.  He shared many stories of his time in Italy, which gave his family a great appreciation for his contribution to our freedom today.  After returning from the war he started his working career helping his father in the family lumber business before later becoming parts manager at the GM Dealership in Columbia.

Mr. Branham was a member of the Trinity United Methodist Church and VFW Post 6097.

In addition to his parents he was preceded in death by a son Daryl Branham; a brother George Branham and three sisters Ruby Claywell, Lucy Claywell and Margaret Sparks.

Funeral services will be 11:00am Monday, October 7, 2019 at the Stotts-Phelps-McQueary Funeral Home with burial in the Haven Hill Cemetery, Full Military Honors will be provided by VFW Post 6097.  Visitation will be on Sunday from 2:00-8:00pm at the funeral home and will continue on Monday morning until time for the service.