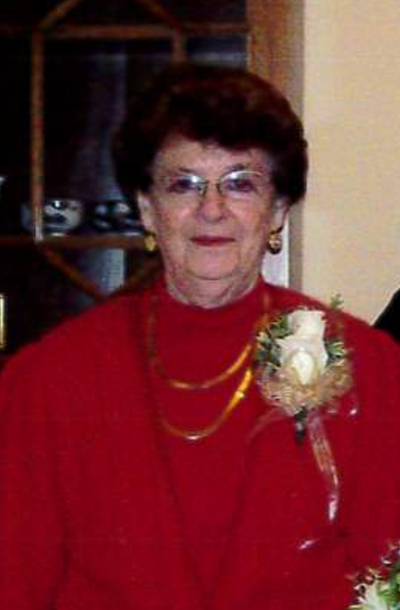 Bernice Loy, 84, of Columbia, died Friday, April 26, 2019 at the Summitt Manor Nursing and Rehab. Born in Columbia, she was the daughter of the late Rollin and Virgie Corbin Montgomery and wife of the late Robert Jesse Loy.

In addition to her parents and husband, she was preceded in death by three siblings, Mary Lee Cundiff, Carl Montgomery, and Jean Austin Montgomery.

The funeral services were at 11:00am on Monday, April 29, 2019 at the Stotts-Phelps-McQueary Funeral Home with burial in the Haven Hill Cemetery. Visitation was after 4:00pm on Sunday at the funeral home.