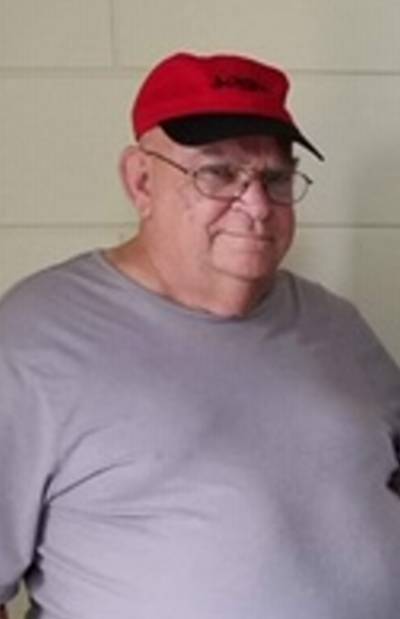 Born in Adair County, he was the son of the late Bennie and Bertha Bryant Conover. Mr. Conover was retired from Superior Battery Mfg. Company.

The funeral service were at 11:00am on Wednesday, April 10, 2019 at the Stotts-Phelps-McQueary Funeral Home with burial in the Free Union Cemetery. Visitation was on Tuesday from 4:00-8:00pm at the funeral home and continued on Wednesday morning until time for the service. Bro. Danny Roy and Bro. Robbie Stapp officiated.