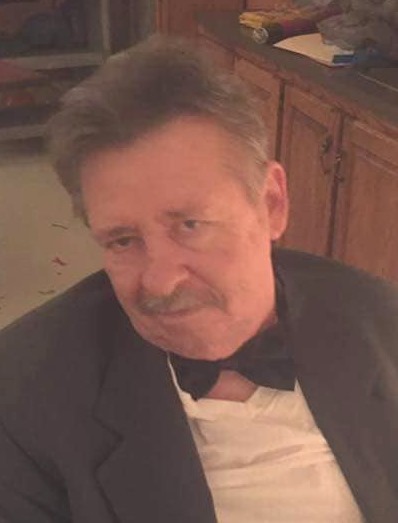 He was born July 24, 1952, in Campbellsville, to the late Howard and Barkley McLean Dulin. In addition to his parents, he was preceded in death by his wife, Vickie Taylor Dulin; his daughter, Stacy Schindler, two infant children, Craig and Lisa; and his grandson (like a son), Kasey Lynn Bailey Dulin.

Kenneth was baptized in the Columbia Baptist Church and had been a member of Trinity United Methodist Church for the last three years. He was a self-employed business owner in the community for many years and employed by the City of Columbia in the Sanitation Department where he loved serving others.

Kenneth spent his retirement years serving the community and its citizens in any way he saw a need, until health issues from Parkinsons required him to reside at Summit Manor for the last three years.

The funeral service was on Tuesday, February 19, 2019 at 1:00 P.M. at Grissom-Martin Funeral Home with Bro. Steve Pescosolido officiating.