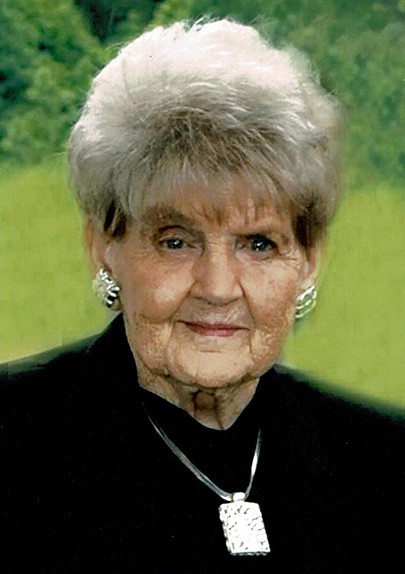 Born November 11, 1930 in Sulphur Lick, she was a daughter of the late Shem and Ada Johns Hays. She married James Wesley Wade on February 5, 1949. He preceded her in death in 2013. They spent all 64 years of their married life on their dairy farm in Summer Shade. She was a long time member of the Summer Shade Missionary Baptist Church.

Besides her husband and parents, she was preceded in death by one sister, Hazel Hays Word.

The family wishes to thank the staff at Highland Ridge Assisted Living for their kindness and care during the five and a half years where Emma Jean made Highland Ridge her home. We also want to thank Nurses’s Station 4 at NHC for their compassionate and professional care. An especially huge thank you to her care givers, Caroline Campos, Ollie Huff, Diana Jones, Kristi McNeill, Darlene Monday, Clara Stilts, Linda Thomas Susie Wells, and Norma Wisdom.

Memorials may be made to the Summer Shade Missionary Baptist Church.