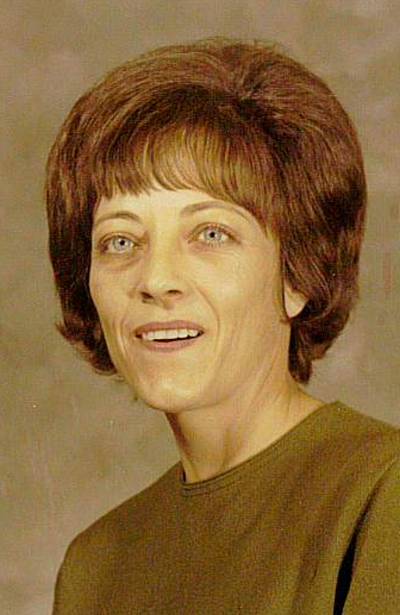 Shirley June Walker, 84, of Sparksville died Monday, May 13, 2019 at the Medical Center at Bowling Green. Born in Columbia, she was the daughter of the late Willard and Zelma Rowe Page and wife of the late Howard “Junior” Walker.

Mrs. Walker was a member of the Antioch United Methodist Church, a former employee of Osh Kosh, and a homemaker.

In addition to her parents and husband, she was preceded in death by one brother, Charles Page and two sisters, Alberta and Frieda Stotts.

The funeral services were at 11:00am on Saturday, May 18, 2019 at the Stotts-Phelps-McQueary Funeral Home with burial in the Sparksville Baptist Church Cemetery. Visitation was on Friday from 4:00-8:00pm at the funeral home and continued on Saturday until time for the service.