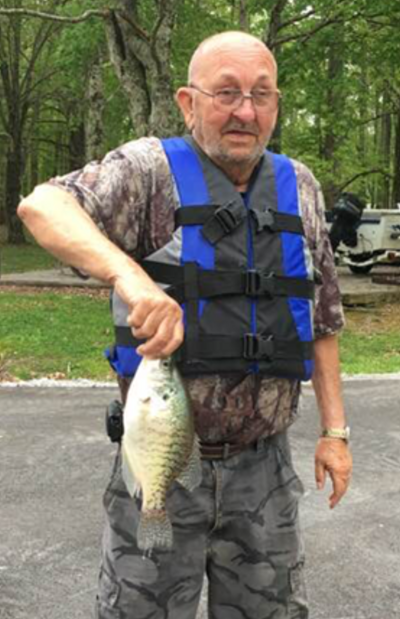 James Wilburn Fudge, 75, of Columbia died Wednesday, May 15, 2019 at the Holmes Bend Campground. Born in Adair County, he was the son of the late Ruchin and Isla Fudge. Mr. Fudge was a member Sparksville Baptist Church and a furniture maker.

The funeral services were at 2:00pm on Saturday, May 18, 2019 at the Stotts-Phelps-McQueary Funeral Home with burial in the Roach Cemetery. Visitation was after 2:00pm on Friday at the funeral home.