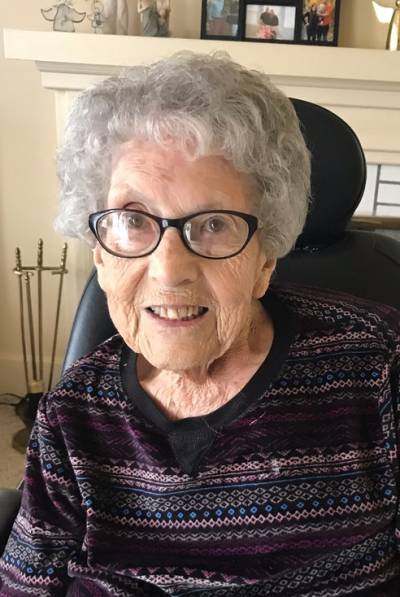 Dimple Rebecca Howell, 95, of Columbia died Friday, May 17, 2019 at T. J. Health Columbia. Born in Columbia, she was the daughter of the late Mont and Mattie Morrison Willis and wife of the late Edward Joseph Howell.

Mrs. Howell was a member of the Columbia United Methodist Church and retired from Columbia Utilities.

In addition to her parents and husband, she was preceded in death by one son, Terry Howell.

The funeral services were at 11:30am on Tuesday, May 21, 2019 at the Stotts-Phelps-McQueary Funeral Home with burial in the Columbia Cemetery. Visitation was after 8:30am on Tuesday at the funeral home.