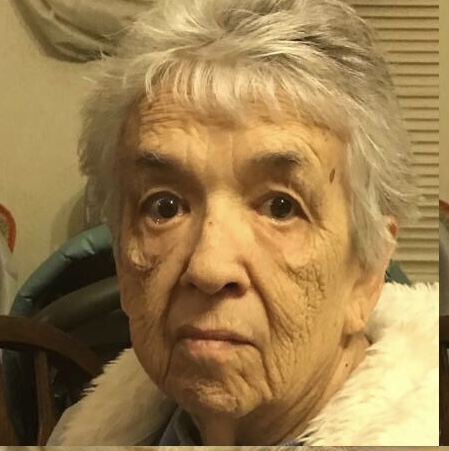 Besides her parents, she was preceded in death by one daughter, Phyllis Bryson in 2009 and by her husband, George W Bryson in 2015.

Lena worked at Osh Kosh before retiring and was a housewife.

The funeral service was at 10:00 AM on Tuesday, May 14, 2019 at Stotts-Phelps-McQueary Funeral Home with burial in the Grant Cemetery at Glenfork.

Visitation was on Monday after 4:00 PM at the funeral home.