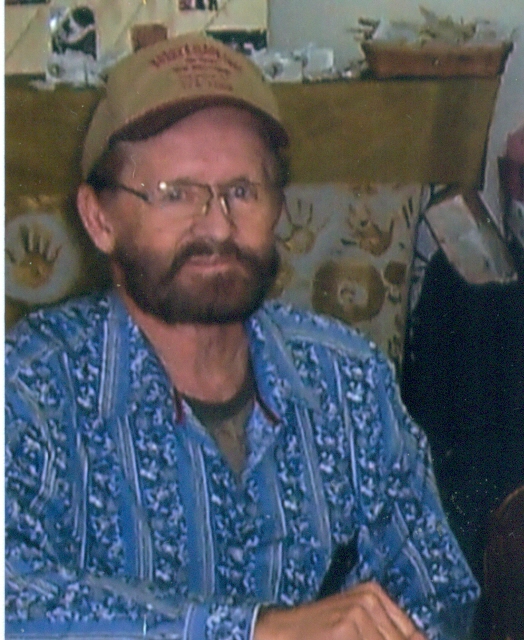 Laymon Norris, 80, of Columbia died Wednesday, May 8, 2019 at his residence. Born in Cumberland County, he was the son of the late Robert Austin and Clara Melton Norris.

Laymon worked at Westlake Regional Hospital in Columbia for many years. He was an avid outdoorsman he loved hunting, fishing, ginseng hunting, and dog trading.

He is survived by two sons, Michael (Debbie) Norris of Indianapolis, Ind. And Mark Norris of Tifton, Ga.; one brother, Gerald (Sandra) Norris of Columbia; five grandchildren, Kayla Norris, Myka Ray, Nathan Norris, Nicholas Norris, and Austin Norris; one great grandchild, Weston Norris; and Melissa (Hobby) Richard, Kelly Ford, Roger Richard, and Rayson Richard all of whom he loved like his own children.

Funeral service was at 1:00 PM on Tuesday, May 14, 2019 at the Stotts-Phelps-McQueary Funeral Home with burial in the Haven Hill Cemetery.