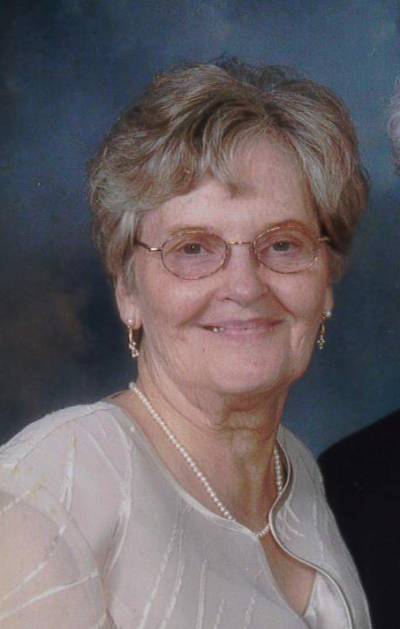 Dorothy Lee Rountree, 92, of Columbia died Monday, May 13, 2019 at her residence. Born in Louisville, she was the daughter of the late Joseph and Robbie Lee Baker Jones and wife of the late Rev. William M. Rountree. Mrs. Rountree was of the Methodist faith and a member of the United Methodist Women.

In addition to her parents and husband, she was preceded in death by one son Joseph C. Rountree and his wife, Beverly; one granddaughter, Sarah Irvin Gardner; and one sister, Martha Jones.

A celebration of life ceremony will be 6:00pm Thursday, May 16, 2019 at the Stotts-Phelps-McQueary Funeral Home with burial in the Resthaven Cemetery in Louisville on Friday.

Visitation will be on Thursday from 3:00pm until time for the service at the funeral home.

In lieu of flowers donations, may be made to Hosparus of Greenriver or Bearwallow United Methodist Church building fund.