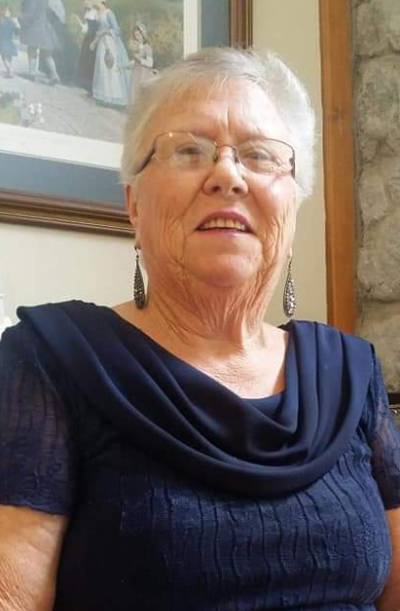 Alma Faye Coomer, 77, of Columbia died Friday, May 10, 2019 at her residence. Born in Adair County, she was the daughter of the late Hollis and Clarice Brockman Robertson.

Mrs. Coomer was a member of the Egypt Christian Church and the Wings Women’s Group at the church. Faye enjoyed gardening, growing beautiful flowers, traveling across America, attending auctions where she always tried to outbid her sisters and most of all playing with her grandsons.

She worked at Fruit of the Loom from 1960 thru 1992 in Campbellsville and Greensburg.

In addition to her parents, she was preceded in death one sister, Joyce Loy and her husband Don; one brother-in-law, Jimmie Bennett; and one sister-in-law, Netta Robertson.