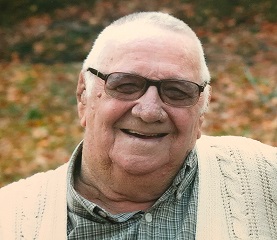 Hue Wallace Harlow, 87, of Columbia, (formerly of the Monroe Community) passed away Sunday, April 28, 2019 at his home.

He was preceded in death by his parents, Lewis and Melinda Harlow; one son, Roger Harlow; two brothers; and four sisters.

Visitation was on Monday, April 29, 2019 from 4PM-8PM at Whickerville Baptist Church, and from 10AM Tuesday, until service time at 1PM, at the church.