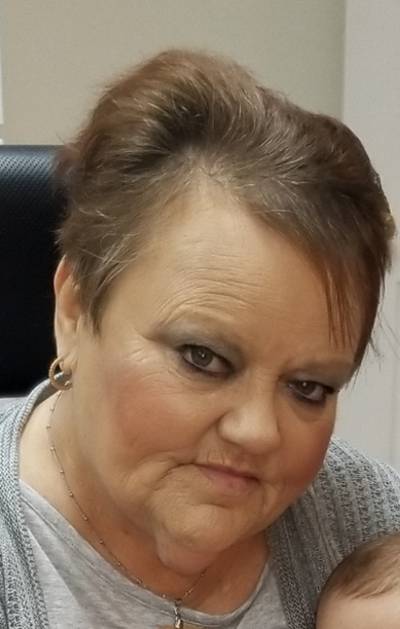 Cathy attended the Bloomington Chapel Brethren in Christ Church. She loved spending time with her grandchildren, family, and friends.

The funeral services were at 1:00pm on Wednesday, May 1, 2019 at the Stotts-Phelps-McQueary Funeral Home with burial in the Bearwallow Cemetery. Visitation was on Tuesday from 4:00-8:00pm at the funeral home and continued on Wednesday morning until time for the service.