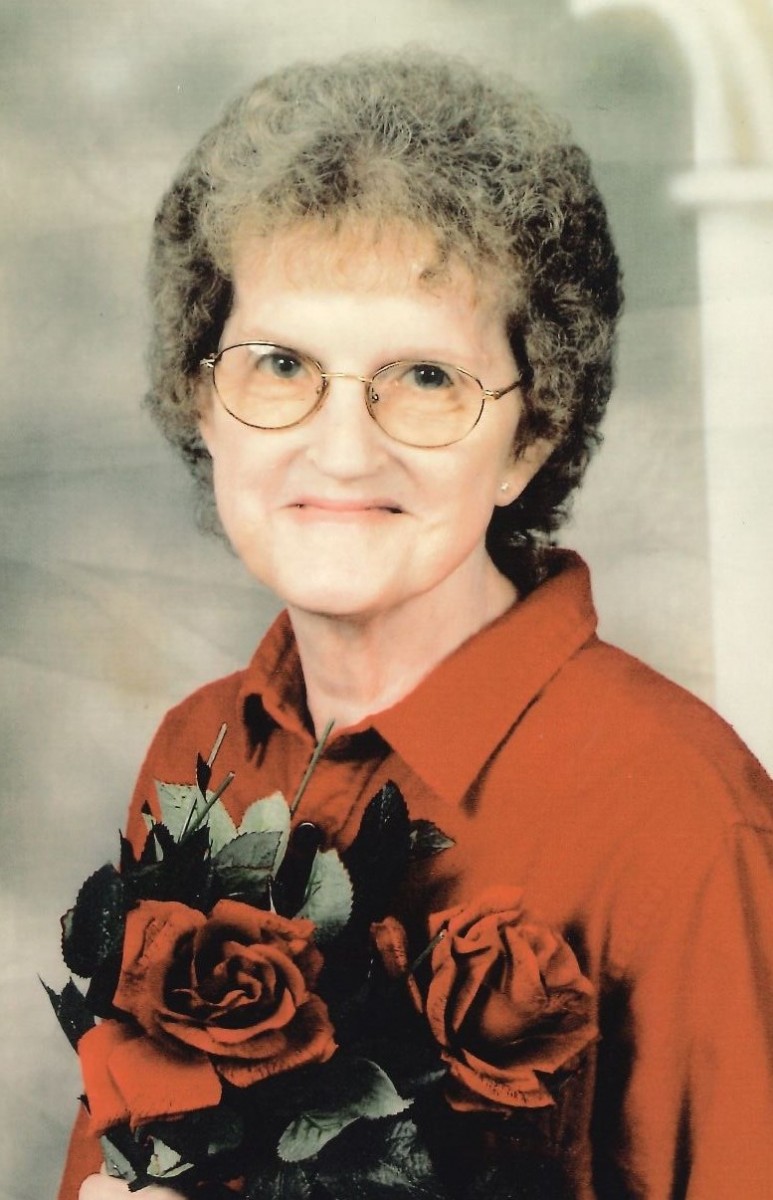 Rosie Bennett, 74, of Columbia, died Wednesday, April 17, 2019 at the University of Louisville Hospital in Louisville.

She was born November 30, 1944, in Adair County, to the late Riley Thomas and Leoner Blaydes Bennett and attended Morris Chapel United Methodist Church.

The funeral service was on Saturday, April 20, 2019 at 4:00 P.M. at Grissom-Martin Funeral Home with Rev. Glenn McInteer and Rev. Wayne Keith officiating.