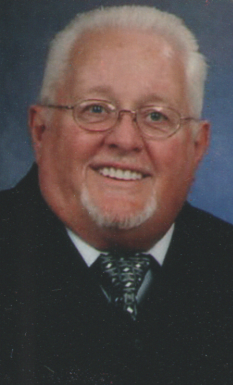 Bob is survived by his wife of 49 years, Shirl, also of Columbia, and his daughter, Bobbi Moore of Hixson, Tenn. He is also survived by his special niece, Terry (Dennis) Wold and their children; as well as numerous other nieces, nephews and cousins.

He was preceded in death by his mother, Eleanor (Harris) Moore; his father, John Moore, Sr.; and brother, John “Jack” Moore, Jr.

L.R. Petty Funeral Home in Campbellsville is in charge of the arrangements.