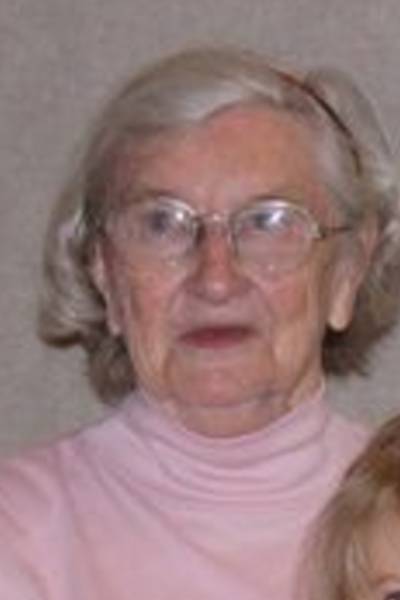 She was the daughter of the late John D. Lowe Jr. and Aileen Ritchey Lowe. She was preceded in death by her husband, Glenn Blair Bennett on December 11, 1987; one brother, John D. Lowe III; and two sisters, Nancy Sims and Elizabeth Whitfield.

Mary Ritchey was a lifelong member of the Columbia Christian Church where she taught Sunday School for many years. She had worked at Taylor County RECC, Adair County ASCS and the Payless Deli for many years. She was loved by three generations of young people she taught and baby sat. She was widely known for her friendly personality and her love for other people.

The funeral service was at 11:00am Thursday, on April 25, 2019 at Stotts-Phelps-McQueary Funeral Home with burial in the Columbia Cemetery. Visitation was after 3:00pm on Wednesday at the funeral home.