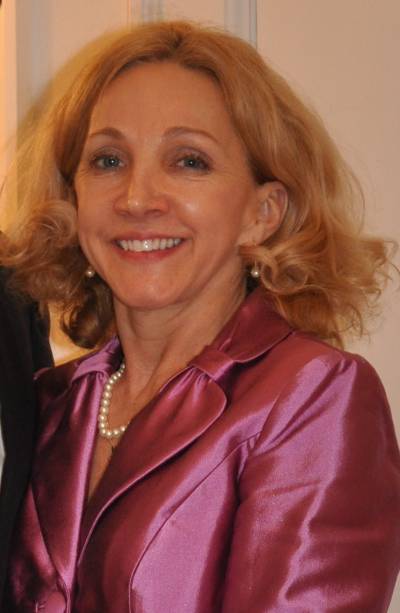 Dr. Julia Goodin died suddenly from a rapidly progressive undetermined illness on April 12, 2019. She was born on March 10, 1957 in Columbia, and made the most of her 62 years. She traveled the world, became a captain in the U.S. Naval Reserves, and recently retired as the State Medical Examiner for the State of Tennessee.

Dr. Goodin received an Associate of Arts degree from Lindsey Wilson College, a Bachelor of Science degree from Western Kentucky University and a Doctorate of Medicine from the University of Kentucky College of Medicine. She completed a four years residency at Vanderbilt University School of Medicine and a one year fellowship in forensic pathology at the Office of the Chief Medical Examiner in Baltimore, Maryland.

In addition to her most recent position, Dr. Goodin’s career as a forensic pathologist included serving as the Chief State Medical Examiner for the State of Iowa, the Alabama State Medical Examiner, Assistant Medical Examiner in Nashville, and Associate Medical Investigator for the State of New Mexico. These positions included university faculty appointments where she taught medical students, residents and forensic fellows at Vanderbilt University School of Medicine, University of New Mexico School of Medicine, University of South Alabama School of Medicine, and University of Iowa. She authored several papers and made numerous presentations on subjects such as “Sports Related Sudden Death.” She performed more than 4,000 autopsies and supervised many more. As an expert witness, she testified in more than 150 court cases in Tennessee, Maryland, Kentucky, New Mexico, Alabama and Iowa.

She loved ballroom dancing, old movies, books, art, music, the Rolling Stones, being outdoors, working out, running/walking and tennis. She was in perfect shape and then all of a sudden, she wasn’t. It is very sad for her and for all who loved her.

She was preceded in death by her husband, Dave Haugen, and her father, Vitus Jack Goodin.

Her survivors include her mother, Geneva Goodin; one brother, Jackie (Barbara) Goodin; two sisters, Cindy Lawrence (John) Lawrence and Vicky Goodin, and her best friend, Susan Garcia. She also had friends who loved her all over the United States, particularly in Des Moines, Nashville, Baltimore, Albuquerque, Louisiana, Oregon, Florida and Kentucky. She made all of our lives better.

The funeral services were at 11:00am on Tuesday, April 16, 2019 at the Stotts-Phelps-McQueary Funeral Home with burial in the Lebanon National Cemetery in Lebanon, KY at 2:30pm eastern time with partial Military Honors provided by VFW post 6097 at the funeral home and by the U. S. Navy Honor Guard at the cemetery. Visitation was after Monday from 4:00-8:00pm at the funeral home and continued on Tuesday morning until time for the service.