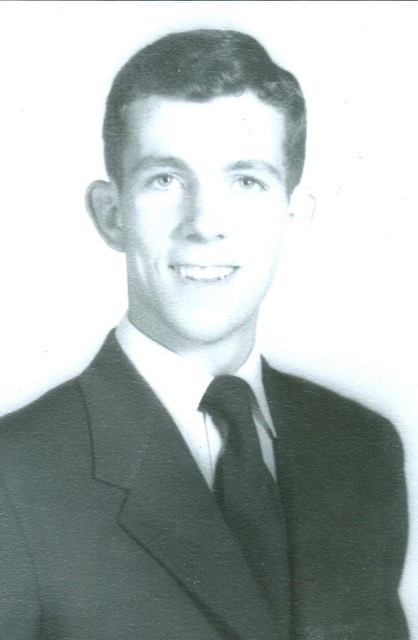 He was born April 18, 1935 in Adair County to the late Owen and Icy Janes Rowe. In addition to his parents, he was preceded in death by one sister, Ceola Rowe Lay; two brothers, Osby Rowe and Bobby Rowe; and one grandson, Brandon Brown.

Hack was a United States Army Veteran and a member of Columbia United Methodist Church. He enjoyed tennis and basketball, where he was a member of the Adair County High School Boys’ Basketball 1954 and 1955 state tournament teams, receiving numerous awards and was inducted into the Adair County Basketball Hall of Fame. He was the owner of the Miller Hotel and previous owner of H & H Cab service.

The funeral service is on Thursday, April 11, 2019 at 2:00 P.M. at Grissom-Martin Funeral Home with Dr. John Hatton and Bro. Steve Martin officiating.