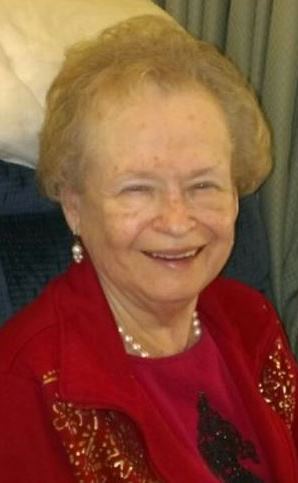 She was born March 22, 1943, in Adair County, to the late Johnnie Ormal and Helen Goodin Turner. She was a member of Columbia Baptist Church and a retail clerk for several businesses including the Style Shop where she worked for many years.

Her survivors include one daughter, Georgina (Tim) Roy of Columbia; two sons, Doug (Caitlyn) Neal and Mike (Cindy) Neal all of Lexington; one sister, Kay (James) Brock of Bowling Green; and eight grandchildren.

The funeral service was on Sunday, April 7, 2019 at 1:00 P.M. at Grissom-Martin Funeral Home with Bro. Randy Johnson officiating.

In lieu of flowers, donations to the Alzheimer’s Association would be appreciated. Envelopes will be available at the funeral home.