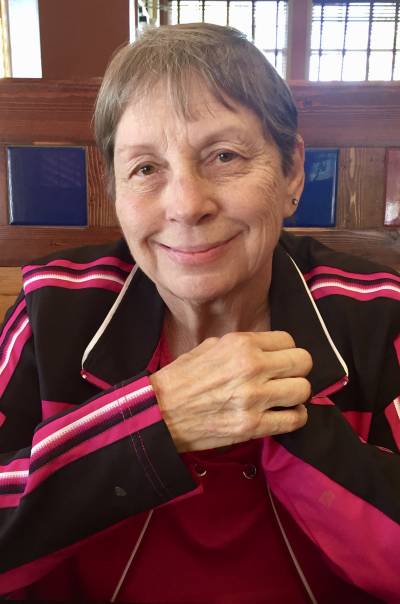 Judy Ann Neat Hixson, 72, of Columbia, died Friday, March 29, 2019 at the Hardin Memorial Hospital in Elizabethtown. Born in Columbia, she was the daughter of the late Cosby and Flossie Neat.

Judy loved gardening, and her greatest joy was being her grandchildren’s “JuJu”.

The funeral services were on Monday, April 1, 2019 at 11:00 AM at Stotts-Phelps-McQueary Funeral Home with burial in the New Hope Cemetery. Visitation was on Sunday from 2:00-8:00pm at the funeral home and continued on Monday morning until time for the service.