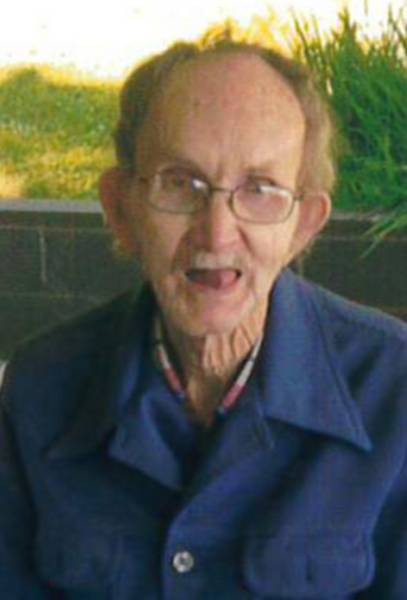 Charles Edwin Campbell, 77, of Columbia, died Wednesday, March 27, 2019 at the Russell County Hospital. Born in Adair County, he was the son of the late Otis and Nannie Bell Burton Campbell. Mr. Campbell was of the Baptist faith.

In addition to his parents, he was preceded in death by one sister, Letha Wilson and four brothers, Sidney, James, Joe and Alvia Campbell.

The funeral services were at 1:00pm on Saturday, March 30, 2019 at the Stotts-Phelps-McQueary Funeral Home with burial in the Lovedale Cemetery. Visitation was on Saturday from 9:30am until time for the service.