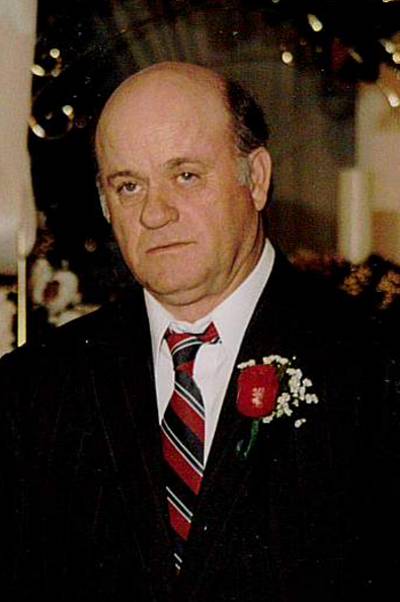 Maxie Reed Campbell, 79, of Columbia died Saturday, March 23, 2019 at the Summit Manor Nursing Home. Born in Sparksville, he was the son of the late Estell and Avis Page Campbell.

Mr. Campbell attended the Sparksville Church of the Nazarene, was a farmer in the Sparksville community, and a veteran of the U. S. Army. He loved racoon hunting, working on the farm, and spending time with his family.

In addition to his parents, he was preceded in death by three brothers, Leon, Billy and Raymond Bernard “R. B.” and two sisters, Sharon Grant and Teresa Campbell.

The funeral service was at 11:00am on Tuesday, March 26, 2019 at the Stotts-Phelps-McQueary Funeral Home with burial in the Antioch Cemetery. Visitation was on Monday from 4:00-8:00pm at the funeral home and continued Tuesday morning until time for the service.